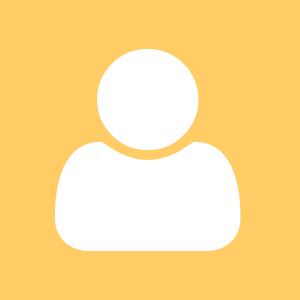 Most of our exercises focused on understanding the novels and the literary trends of the 18th century. However, it is also important to understand the 18th century audience that the novels are trying to reach. From the metadata and through topic modeling, it is possible to better understand the intended audience or rather the point of view of the intended audience. Furthermore, as most of the novels we have read were published in 18th century Britain and during the era of the British Empire, it would be interesting to see the places that the novels mention, allowing us a better understanding of the world from the point of view of an 18th century Briton. I would create a map of “TitlePlaces” from the metadata, paying close attention to the locations that were mentioned the most in the metadata. If the novels were focusing on specific locations, it is possible that the audience could easily recognize or relate to those locations, as the authors would want their novels to relate to or influence the audience (e.g. Defoe mentions the “Brazils” and the plantations there to idealize the enslavement of the New World). Afterwards, using the Topic Modeling Tool, I would look for the names of the those locations. I would focus on finding any trends or patterns of words that are associated with popular locations (perhaps England is associated with “civilization” and Paris is associated with “progress”). The purpose of this research is to better understand an average 18 century reader, thereby giving us a better understanding of why authors chose certain techniques, locations, and themes in their novels.